I have been fortunate over the years that I have been learning my instruments to have been taught by some of the best traditional musicians at the moment.

I was originally taught the Fiddle by Alpha Munro of The Kiltearn Fiddlers and then also by Charlie Webster from Fit As A Fiddle when I bought my Louis Lowendahl fiddle from him. 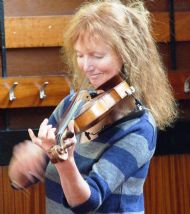 I have also received Masterclasses from Gerry O'Connor and his son, Donal.

I have received regular Masterclasses for Gordon Gunn, who has his own band, and Charlie McKerron from Capercaillie. Gordon and Charlie also play in Session A9. 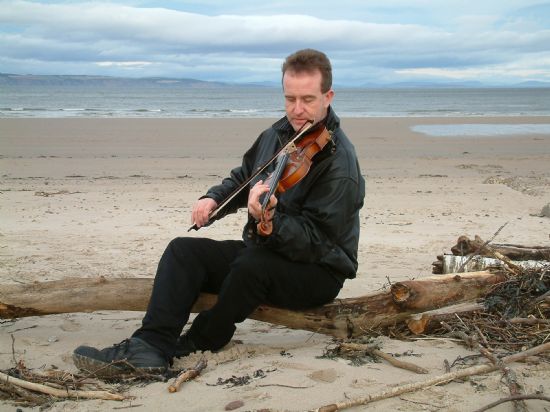 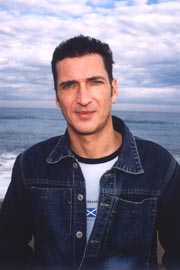 I was originally taught guitar with Dagger Gordon through Feis Rois weekly classes.  I then went on to be taught by Mike Simpson and received Masterclasses by Mark Clement, Jenn Butterworth and Anna Massie.

I began and continue to be taught Piping by Pipe Major Niall Matheson and I have also had Masterclasses from Stuart Cassells of The Red Hot Chilli Pipers and by World Champion Robert Watt. 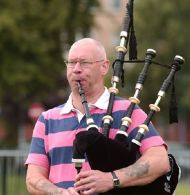 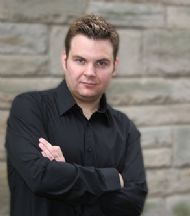 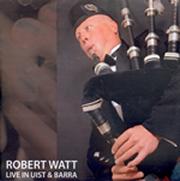